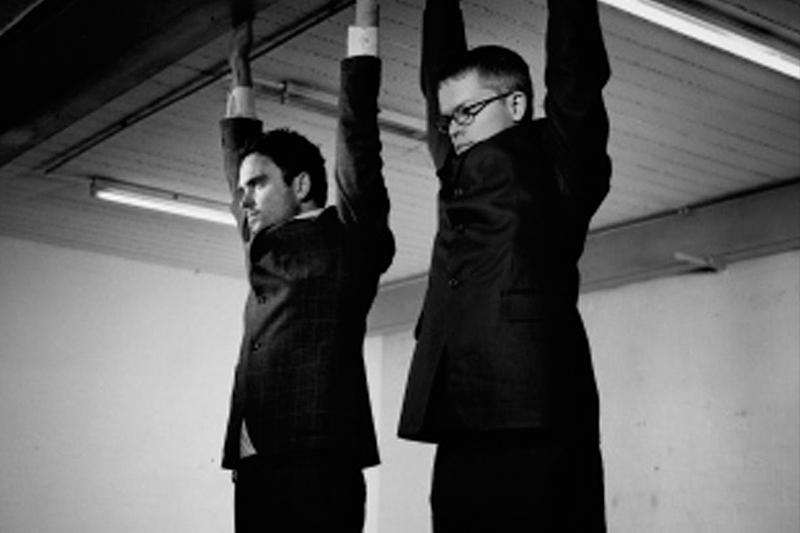 Surgeon, real name Anthony Child, has been at the forefront of UK techno since 1994. His debut EP is regarded by many as seminal, launching his career along with several early Downwards releases, causing a ripple of excitement through the techno cognoscenti of the time. Surgeon has been prolific since, with three albums on Tresor and numerous Counterbalance and Dynamic Tension EPs. Recently dubbed by Fact magazine as “arguably the finest techno DJ in the world”, Surgeon is also naturally one of the most in- demand, with recent mixes for Warp and Fabric and a schedule spread across Europe, U.S.A and Japan. He has played every key club/event/festival going; helped pioneer Birmingham’s House of God; and, held a 3 year residency at Tresor (Berlin) during its all powerful 1990s peak. He is also one half of the much loved BMB (British Murder Boys) (with Regis of Sandwell District). Surgeon is a selector of some skill and one of the most inventive, intuitive users of Ableton out there. Using techno as a vehicle to carry his artistic message, he also mixes up everything from contemporary bass music/dubstep to Rephlex-esque electronica to create a coherent, intense and righteously banging whole.
REGIS
Karl O'Connor is most certainly Regis and it is also highly probable that he propagates other pseudonyms. This has only added to the greater mythology surrounding the influential Downwards label that he has run with fellow art terrorist Peter Sutton (Female) since 1993. Unconventional and single-minded to say the least (what label can boast a back catalogue free of the industry standard cash cow remix ) by decentralising the focus on the dj/producer personality, he remains one of the more highly regarded creative forces within the British techno/electronic scene. Degenerate art indeed.